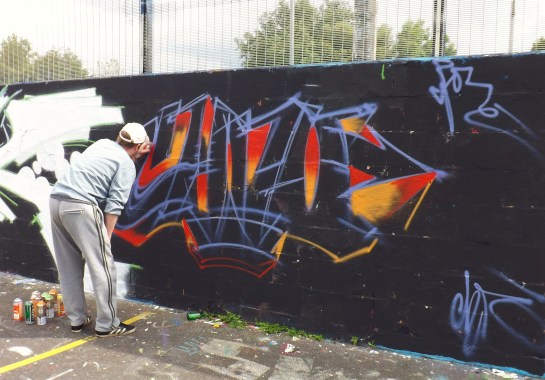 As part of the Sharrow Festival held each year in Mount Pleasant Park there is a graffiti jam in the ballcourts. This year sadly, due to the inclement weather we’d been having, the event was cancelled.   However, on the actual day the weather was not bad at all and a number of the local artists turned up anyway. 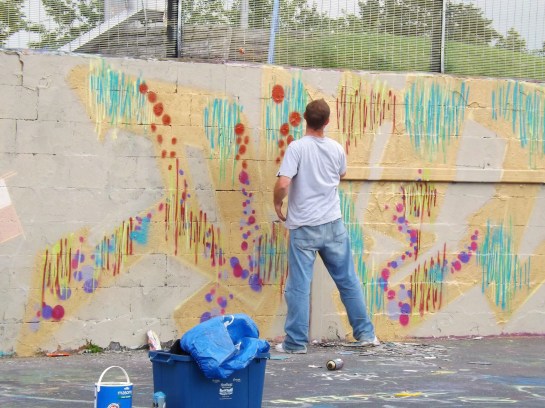 The turnout was quite impressive, local legend Dyel was painting.

Lone was painting along with Kode. 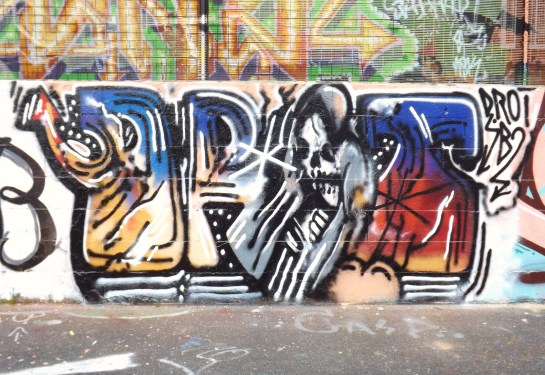 Drot/Bob was one of the first to complete his piece.

ACAB had a change of writing style, that I think worked really well. 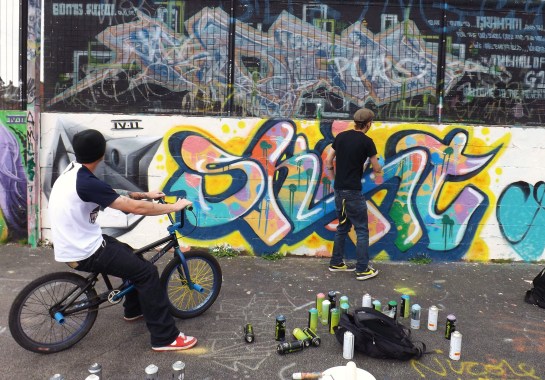 Skint was on it and CoLor Art dropped a couple of 3d characters as well.

It was a good day and all the better for being so spontaneous, people just came and did their thing and the atmosphere was great.

The festival proper was rearranged for October.