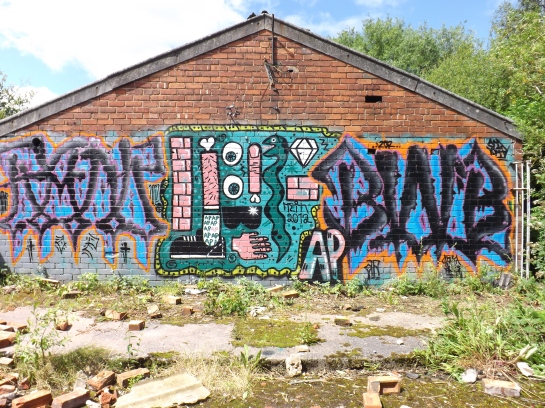 During the summer months it can  be hard to keep up with what’s going on, but this little spot used by the Angry Perverts doesn’t change too often. 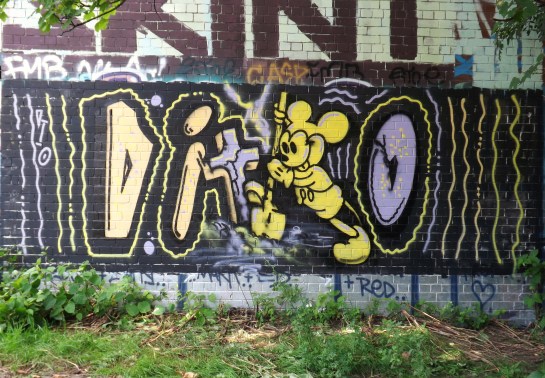 I liked this, a bit different for Bob. 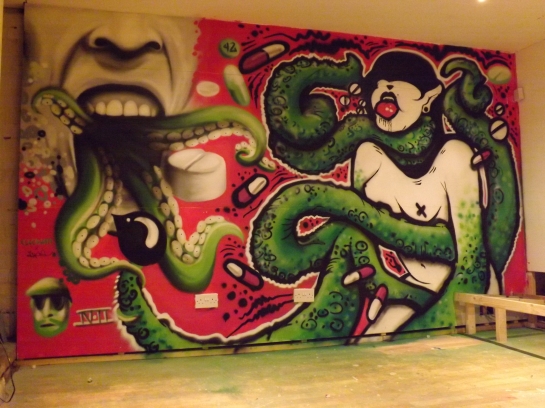 CoLor and Mila K, fantastic as always, not entirely sure what’s going on there, but it’s still fantastic.

Phlegm had been busy on the waterways and while half the nation was watching England playing in the world cup, I was busy finding where they were. 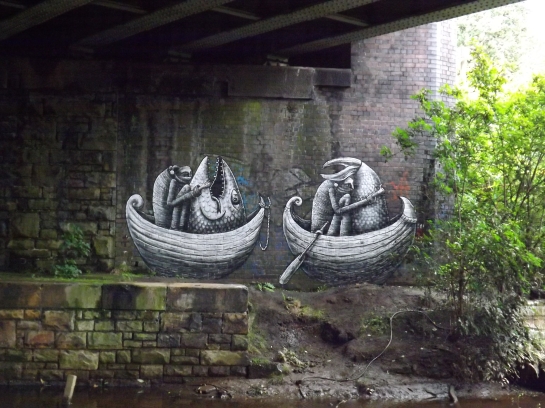 I found this one as well and it’s such a buzz when you’ve been looking for ages and finally get lucky!